What is TOMMI - the German award for children's software?

The TOMMI children's software award is the most important award in Germany for digital games and educational programs for children. Since 2002 the TOMMI award has been given at the Frankfurt Book Fair to the most innovative and outstanding software titles developed specifically for children in each of four categories: PC, Consoles, Apps, Electronic Toys and Educational Software. 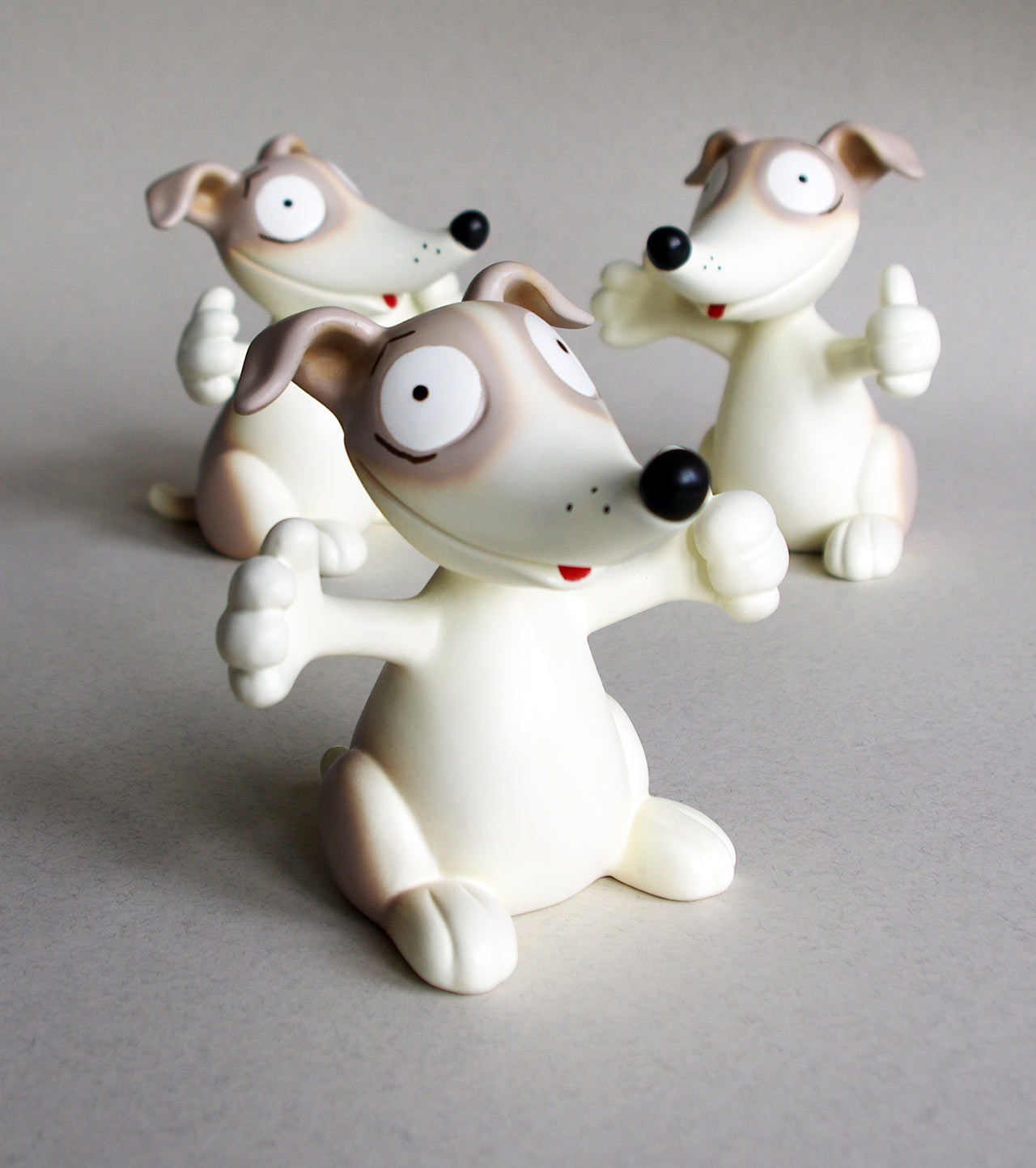 What is the process?

Publishers of Apps, PC , Console Games and Electronic Toys as well as Educational Software submit their games with a copy of our application form.

An initial selection is made by a selection committee of journalists and education professionals, but the final decision is made by a jury consisting only of children who will test each product in 20 public libraries throughout the country. In 2019, over 3200 boys and girls from all parts of Germany took part in the TOMMI selection.

What can publishers submit?

What do we need?

We require 15 games or codes per title, plus a copy of the completed registration form. Games and products are non-returnable.

Deadline: 6th August 2020 (latecomers may be accomodated at the discretion of the judges)

Price: The participation fee per title is 279 Euro plus VAT

Save the date: The award ceremony will take place this year in a live broadcast by the KiKA media magazine “Timster”. How do I get in touch?

Please send your application forms and games to: